Peru extends back end of grape season with late varieties

This is evident in the increased export volumes in February and especially in March.

The Peruvian table grape season is being extended at the back end thanks to the rising production of late varieties, according to website Agraria.

Fernando Cillóniz Benavides of consulting firm [email protected]ón said that this is evident in the increased export volumes in February and especially in March.

In February this year almost 71 million kilos of grapes were shipped, an increase from the 59 million shipped last year.

However, he pointed out that March will see a much greater difference than last season. In the whole of the month last year nearly 10 million kilos were shipped, while just in the first four days of March this year, slightly over 8 million kilos were exported.

It is estimated that the month with close with 40 million kilos shipped.

“As can be seen, March this year will be higher than last March, now we have more late grapes, so March will also be an important month for Peruvian viticulture,” he said.

Peru’s table grape season is on its final stretch, and is set to finish higher than originally expected for the 2021-22 harvest.

Originally projections for the season had been set for a 9 percent season-on-season increase in volume, surpassing 62.5 million boxes of 8.2kg.

However in a mid-February update, the Peruvian table grape growers association Provid now says the season will surpass 64 million boxes of fruit shipped. That amounts to a 12 percent year-on-year increase. 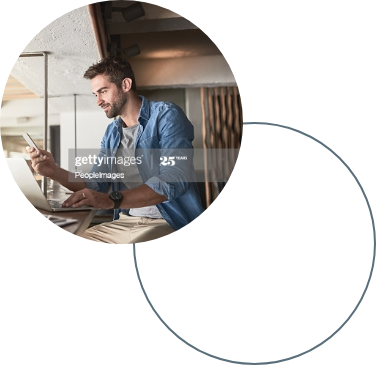